PIQUA – A local woman reported that she and her friends spotted an alligator in the Miami River on Monday afternoon, according to the Dayton Daily News. MCBC’s research team went straight to the source to learn more, and here’s what they found.

The alligator is named Blasco, and he’s currently on his way back to Florida to reunite with his family. He recently escaped from a Piqua tattoo shop called XTREME INKAGE, where he was brought in as payment for an extremely large back tattoo. The tattoo, coincidentally, was of the alligator in question.

After a particularly gruesome day at XTREME INKAGE, Blasco decided he had enough, and just wanted to get back to his family. While the manager was distracted with a relatively involved anus tattoo, Blasco secretly made his way to the door and never looked back.

Last week, owners of XTREME INKAGE posted on their Facebook page that Blasco had escaped. “Bad news, everyone. Our alligator Blasco is on the loose. He’s absolutely terrifying, so we’ll give a free face tat to anyone who can bring him back to us.”

This alligator sighting is claimed to be the most bizarre animal discovery in Miami County since a Pangolin was found in West Milton. Fortunately for Blasco, authorities have been far too scared to get near him.

Blasco is still swimming southbound through the Great Miami, towards the Ohio River where he will eventually meet the Mississippi. From there, he plans to surf the Gulf Coast as he makes his way back to the peninsula.

Blasco’s family has no idea that he’s returning home, so we are sending some unpaid interns to camp out in the swamp until he arrives. They plan to document his return on video, when he finally reunites with his wife Sheryl and 12 baby gators.

Our research team successfully shot a tracking device onto Blasco’s back, so you can follow his journey on our website – as soon as our stupid developers get this feature live (no promises).

Subscribe to the Miami County Bugle Caller to stay in touch with local wildlife and exotic animals.

The Miami County Budget– What’s in it Exactly? 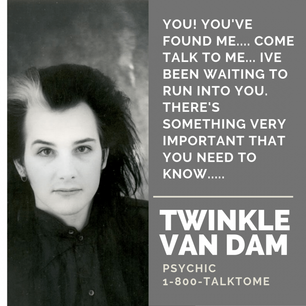