UNION TOWNSHIP, OH – Although Silicon Valley will always be the starting point of America’s greatest tech giants, many newer businesses and startups are looking beyond Northern California. Plenty of midwestern townships are eager to give these new businesses room to grow. We’d like to highlight the small town that many sources are saying could have the stones to become the next tech mecca: Union Township, Ohio.

Union Township is known for its music scene, but it is also the home of many reputable startups such as Covered Wagon Farm Market and Dillard Electric. The cost of living is affordable, and Union Township is 15 minutes away from one of America’s most historic airports: The Dayton International Airport.

Much like other major cities, Union Township has been promoting the idea of investing in tech companies. According to MCBC’s annual tech report, it is also one of the leaders in technology talent—only behind San Francisco and Muncie. The data center sector of America’s largest cities have played very important part of telecommunications worldwide, but industry leaders have been seeking greener pastures. It just so happens that no pastures are greener than Union Township’s.

The city of Los Angeles is currently overwhelmed with 91 data centers and 415 service providers – and frankly, they’re sick of housing that much shit in their city. “Plots of land with few buildings and forestry is ideal for growth,” stated Intel‘s CTO Robert Swan. “Just anywhere but here. The traffic in Silicon Valley has become unbearable.”

Union Township has openly welcomed tech centers to set up within city limits, and experts believe it’s only a matter of time before we see the next Silicon Valley in our own Miami Valley. Be sure to follow the Miami County Bugle Caller for all updates on the local tech scene.

Don’t Miss This: The Moon Will Temporarily Be In Flames Tonight 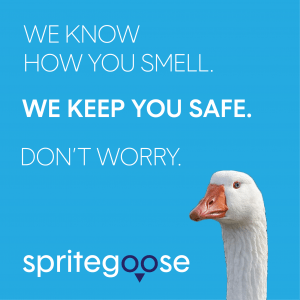