TIPP CITY, MIAMI COUNTY, OH — The days of appendages flying off citizens are coming to an end. Tipp City city manager Tim Eggleston announced, as part of a larger parks redevelopment effort, that low-flow toilets will be installed in all seven locations managed by the Tipp City Parks Department by the year 2021, starting with Canal Lock Park.

“Dicks and mudflaps flying off the park-goers of this city is an absolute disgrace” said Eggleston, “by 2021, we expect to reduce the number of trips to the hospital due to park-toilet-related accidents by 20%”. Up to this point, as many as five people a day have checked-in at Upper Valley Medical Center, reporting very similar injuries.

“I saw one girl who’s pussy came clean off!” says park lurker Cynthia Baffrington, “at the time, I didn’t even know what to say, so I just offered her a tampon”

However, not all citizens are taking kindly to the new change. Chaz Kuntz leads Citizens Against My Ex-Wife’s New Boyfriend’s Penis, stating, “Chad Kornfield needs to get his dick ripped clean off his body for stealing my fucking wife, and I won’t rest until I see his mashed-up member in the city sewers.” At this time, Kornfield is lobbying support with Council Member, Bradley Stephenson, whose wife cheated on him last year.

At this time, there are no reports that the city plans to settle the pending class-action lawsuit that would award damages to the mangled freaks who got their dicks and pussies ripped clean off their bodies, where the defense alleges up to $30 million in damages.

County Seat Up For Grabs In Troy-Piqua Football Game

QUIZ: What Miami County Park Should You Have Your Ashes Scattered In? 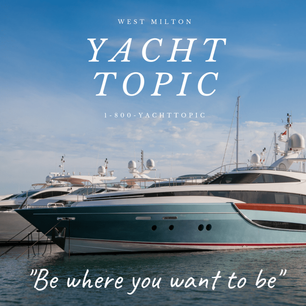